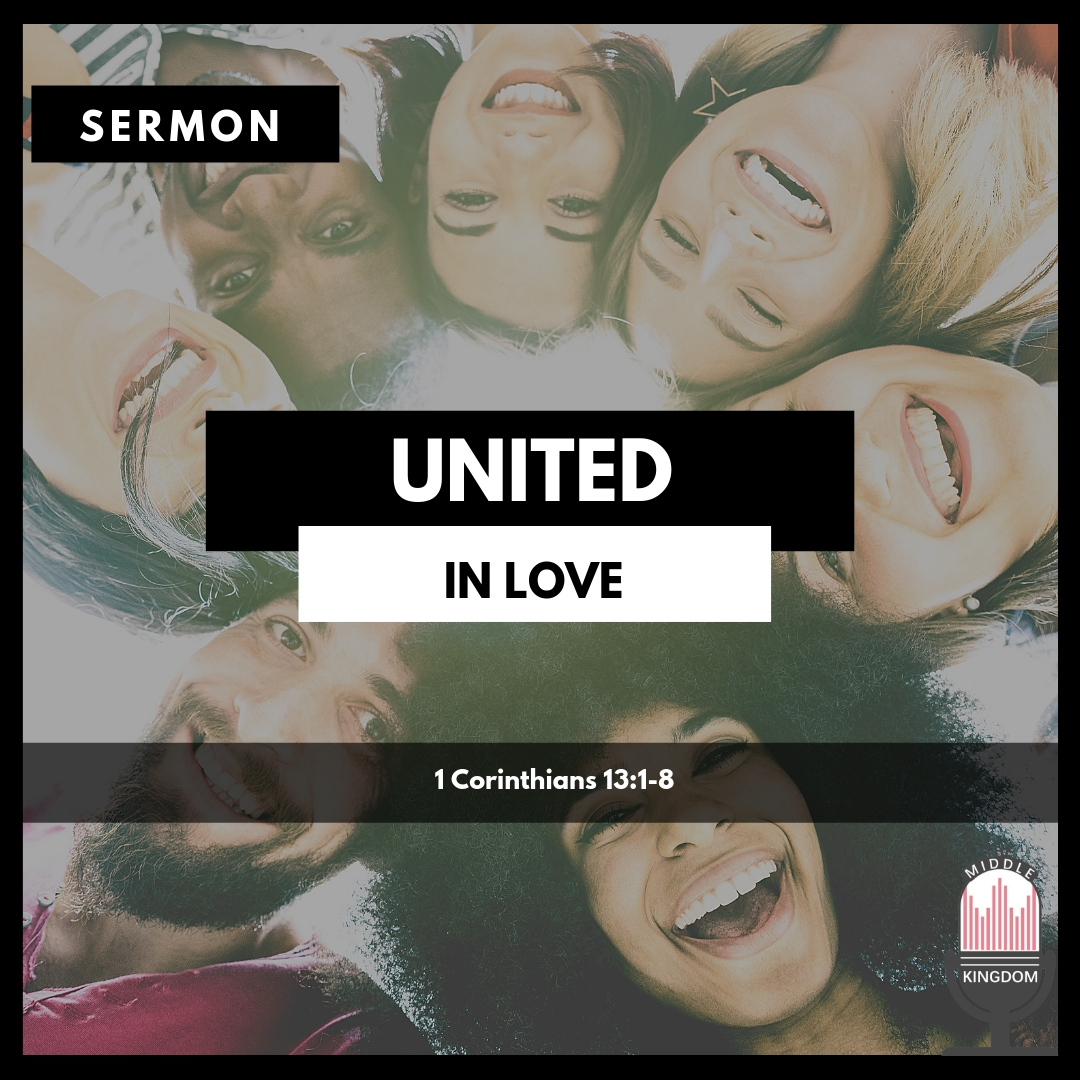 In 1883 Antoni Gaudi began construction on the Sa-gra-da Familia, a church with ambitious architecture. Gaudi attempted things never done before in architecture. It was so complicated that no one really understood it. It wasn’t until the advent of computers and software used in aviation that anyone could duplicate his work. Upon Gaudi’s graduation his professor said of him, today we either stand in the presence of a genius or